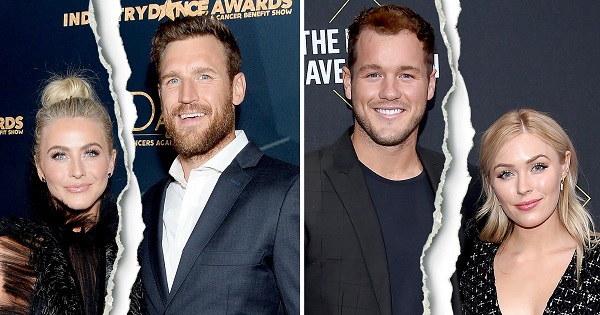 Since the COVID19 began, we have heard some of our favorite duos get separated. During this quarantine, all the celebrity couples have been forced to live & spend time together at home, which has proved too much for some celebrity pairing. And marriages have been started crumbling since the stars were shut in together in their house resulted in an unprecedented surge of divorces.

And suddenly when Wuhan partially opened after 70 days of lockdown in April, the central Chinese city saw the flood of divorce and it gets double down during this coronavirus pandemic times.

Of-course Wuhan is not the only city, in fact, right now, Hollywood Celebrities seems to be the recent casualty of the isolation divorce. 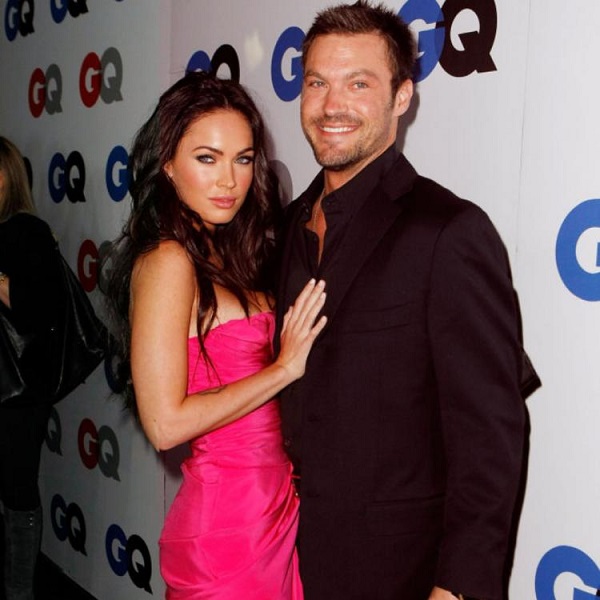 Brian Austin Green and Megan Fox have three children and are together since 2004. There 15 years of relationship get broke in this COVID19 lockdown and the couple announced their divorce in public recently. They both got married in Hawai in 2010, and now Megan Fox was found driving around Calabasas, California with rapper Machine Gun Kelly last week. And Brian Austin Green has shared that the couple has been trying to stay apart on his podcast.

Green has noted that they both are good friends at this time, adding that he and she are not villains and nor he is a victim. 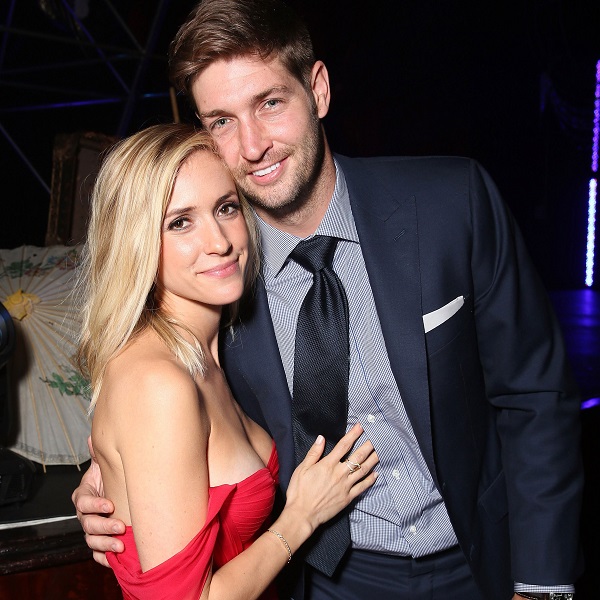 According to a report submitted by Page Six, the duo was married for 7 years and have five children named as Seven, Camden, Saylor, Jaxon, and Four. They both have decided to get separated and agreed to joint custody of their children. Moreover, Kristin will dip into martial funds for buying a new house for herself. 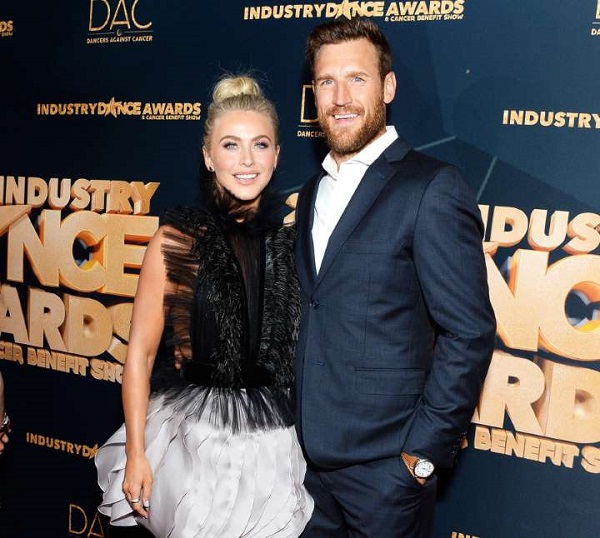 Hough and Laich have also announced their divorce recently after just 2 years of their marriage while quarantining in different cities. The couple has given a joint statement saying “ we have carefully and lovingly taken the time to arrive the decision of separation as well as we love and respect each other and requesting your respect & compansion for our privacy moving forward”. 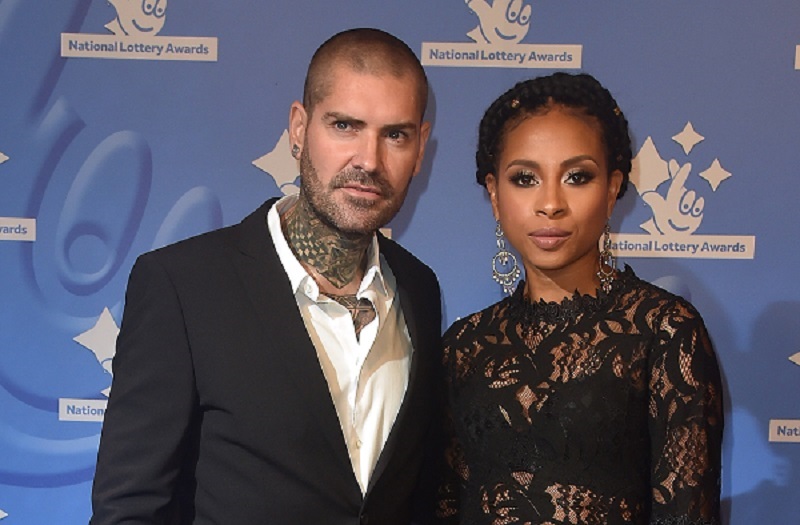 Sheena and Shane also ended their 13 years of marriage in the lockdown after having big fights amid living together. They both got married in Kent in 2007.

Shane has moved out with his two daughters from their family house during this COVID19 crisis in the UK. And this long-distance separation has put their relationship under strain while they are already on each other throats. The duo has confessed that their relationship ended because Boyzone was usually on-road touring due to his work. Because of this lockdown all of sudden he started living with her and started fighting a lot that has made living together more difficult than before. 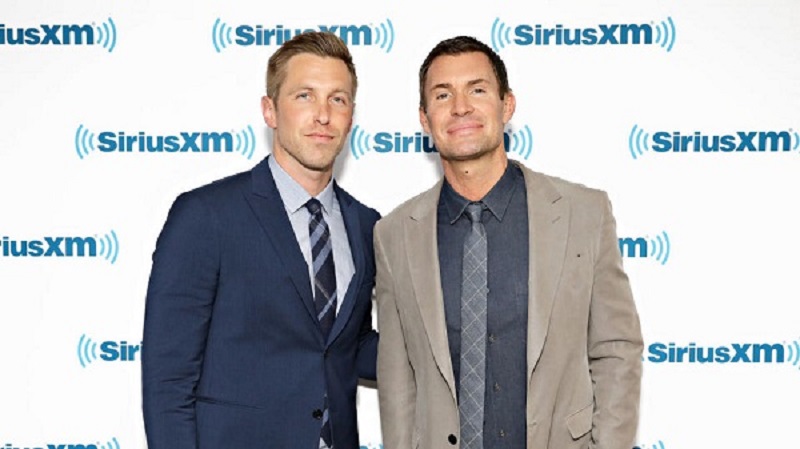 The gay couple also gets isolated from each other. The Flipping Out alum Jeff Lewis introduced his break up from his boyfriend Jeff Lewis amid this corona situation. Jeff Lewis defined the tough as a full of nervousness and frustration as well as too much negativity around him turned out suffocating to both.

Scroll the way down to our next article about Celebrities Who Run for American President and get acquainted with the more latest news like this. Stay safe & stay connected to us.