Home › Celebrity › Celebrities Who Have Had Tested COVID-19 Positive 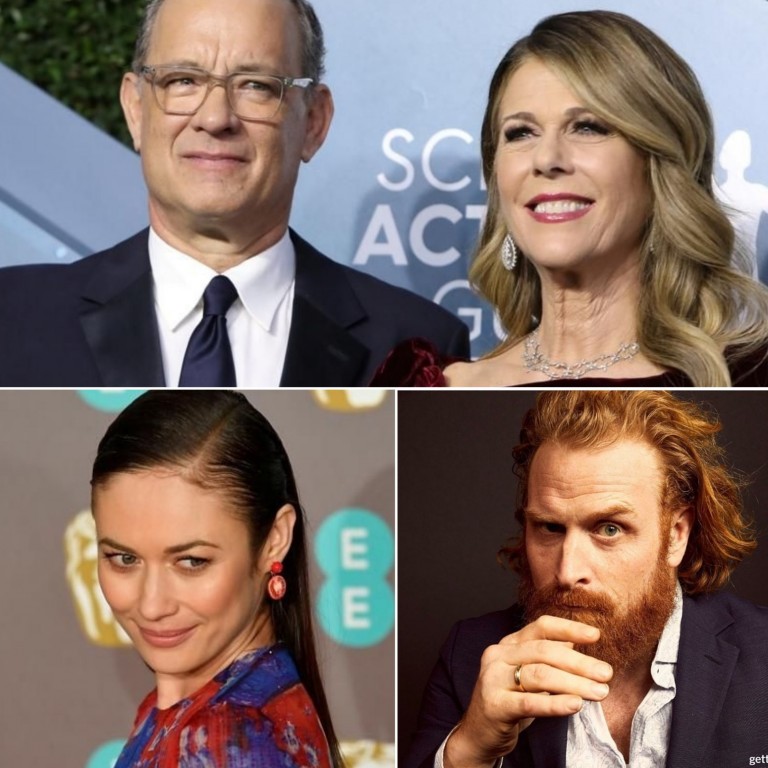 As the number of COVID19 cases is rising daily and it’s become clear that the virus doesn’t care who you are and how popular you might be. Since the pandemic started in March 2020, it affected almost every country and so many of the popular names of Hollywood, Bollywood, Sports, Politicians, and the list goes on rising. On 11 March, Tom Hank and his wife Rita Wilson confirmed corona diagnosis while traveling in Australia for work has been marked the first celebrity couples positive case of this outbreak.

As the pandemic keeps on spreading at a disturbing rate, most of the public figures harrowed with the coronavirus, who have access to testing through private doctors, are asking followers and fans to quarantine themselves. Although tragically, the death rate keeps on rising alarming the entertainment and sports industries to stay closed. Therefore, I have listed some of the well-known celebrities’ names who have had tested positive for the coronavirus up until this point. 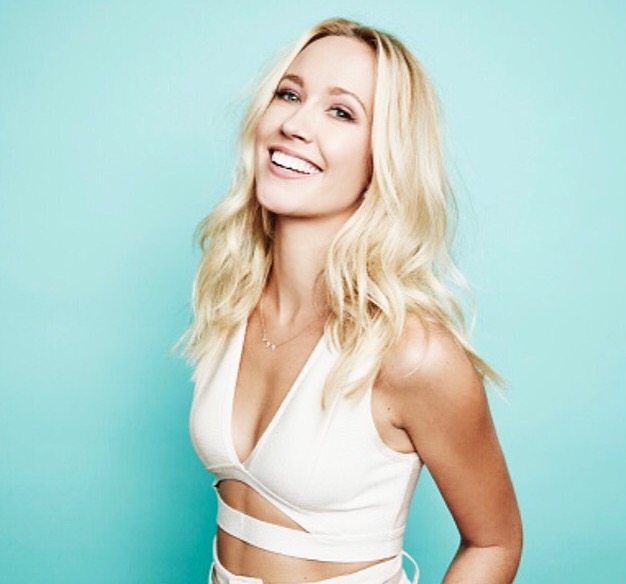 The well-know Pitch Perfect Actress Anna Camp on July 21 confirmed that she had coronavirus on her Instagram and although now she is perfectly fine. However, she was extremely sick for over three weeks and still feeling dizziness, fatigue, nausea from the disease. She ended her post by thanking her fans for praying and reaching out to check on her as well as urged her followers to stay safe and wear masks. 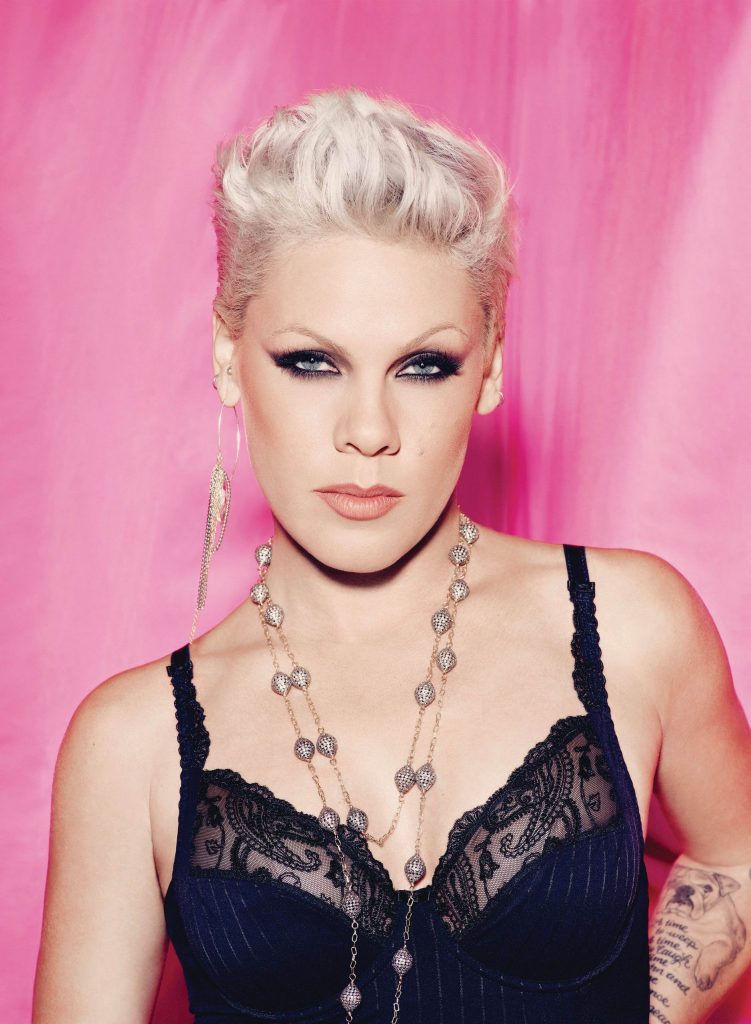 The famous singer Pink has requested more Coronavirus testing kits after she found herself contracted with the virus on April, 4. Moreover, posted on Instagram that the disease is more real or serious and can affect anyone including poor or rich, old or young, so people need to stay at home for their own safety. 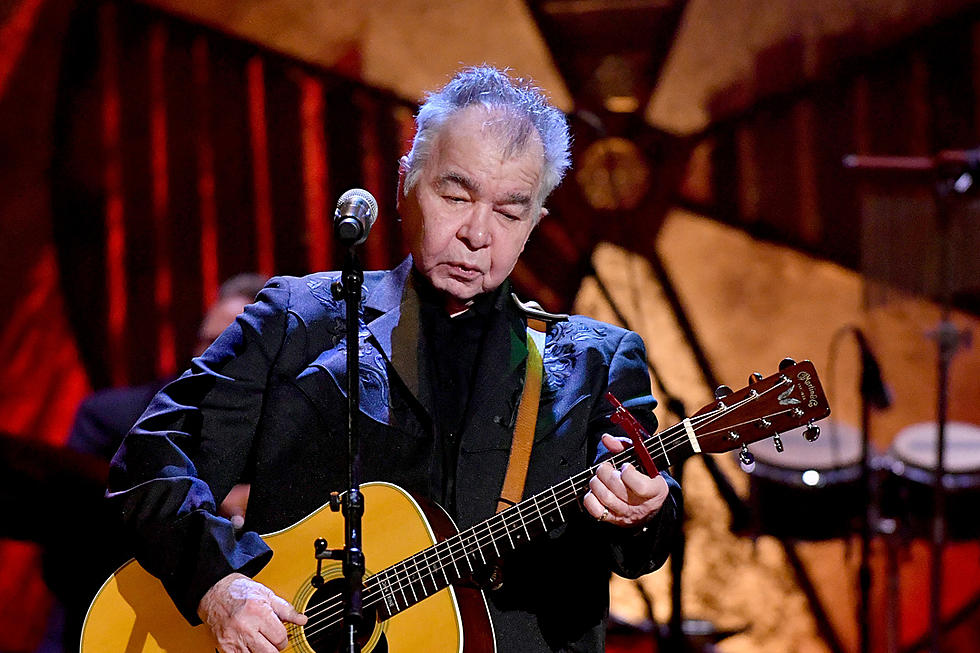 He is a famous Grammy winner American singer, who had been hospitalized on Sunday for being positive with COVID19 and the family stated that he is in very critical condition. 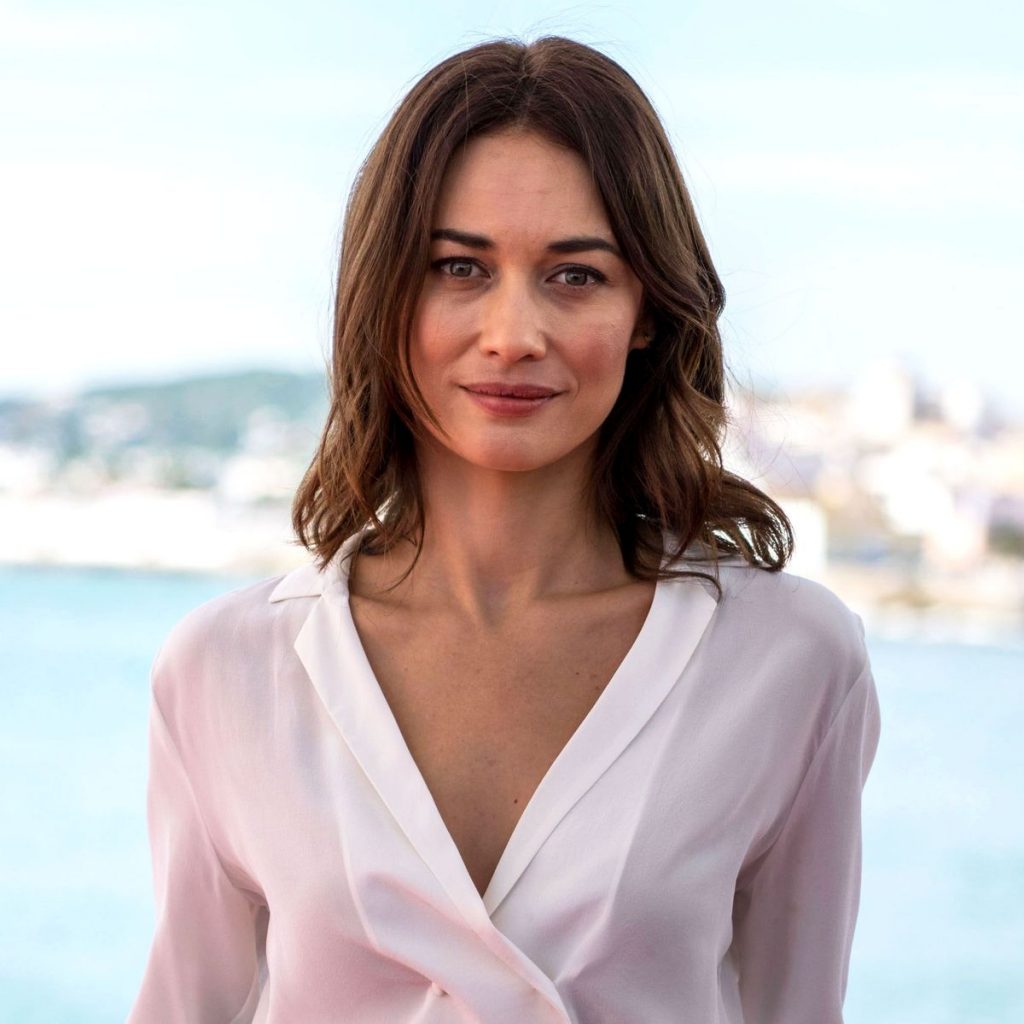 Olga Kurylenko was born in Ukrainian and later turned out to be a famous Hollywood celebrity of 40 years old who acted in 2008’s Quantum of Solace was found corona positive on 15 March 2020. She had been sick for a week and revealed her diagnosis on Instagram. 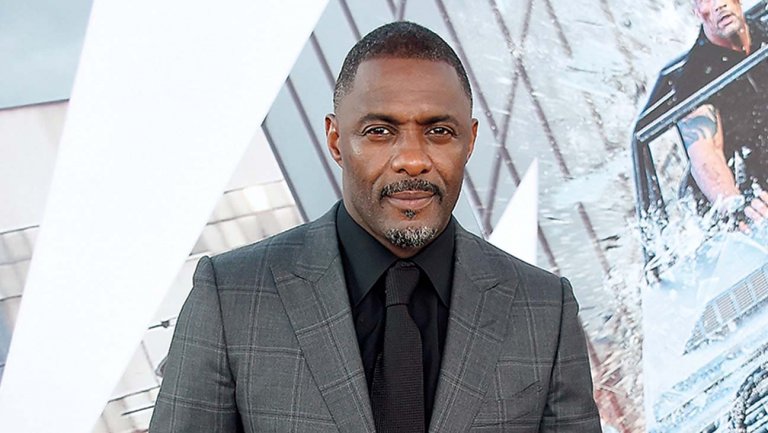 On 16 March 2020, the famous actor Idris Elba stated that he had tested positive with the COVID19 virus after contacting someone with the illness. He also mentioned that he didn’t show any symptoms and feeling properly fine which is a good example that people can feel healthy still carries the virus inside them. So, through his Instagram, he encouraged the people to wash their hands and stay away from each other. 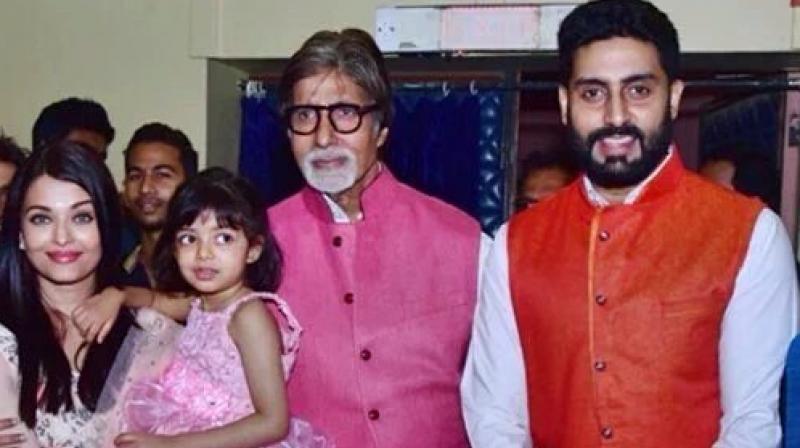 The ‘Big B’ and a ‘Shahenshah of Bollywood’ Amitabh Bachchan also Twitted the news of being corona positive recently. And soon minutes, he confirmed the news on Twitter, his son Abhishek Bachchan including Aishwarya Rai Bachchan and her daughter Aradhya Bachchan too confirmed that all of them excluding Aradhya are currently admitted to Nanavati Super Speciality Hospital in Mumbai.

So, apart from these above-mentioned Few Celebrities, there are also so many other celebrities such as Rachel Matthews, Kristofer Hivju, Charlotte Lawrence, Daniel Dae Kim, Kanika Kapoor, and the list is still going on and on. Therefore to be safe in your region is much better than roaming around and admitting in the hospitals.

It is going critical day by day and becomes a matter of interest for every one of us. Thus, being self-isolation is nothing like the people who are really suffering from this disease. And if these celebrities can get caught so easily then who are we to fight with it. The only thing we as ordinary people can do is to stay home to flatten this curve.