Home › Fitness › What Will Happen to The People Who Can Keep Early Hours?

Franklin said: “I have never seen the people who keep early hours explain their destiny. A good character, a good habit, and a strong will would not be defeated by the so-called predestined fate. ”

The researches identified keeping early hours contributed 70% to health. In the early morning, people wake up from the low-metabolism sleeping. At this time, moderate exercise can help to improve metabolism and blood circulation. Obviously, it’s really important to be an early riser. And there will be an extra 365 effective hours per year if one person can get up 1 hour earlier. 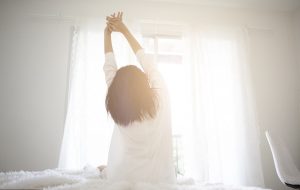 Most famous people have publicly declared getting up early can make their work more effective and are more likely to be happy.

The famous Japanese writer Haruki Murakami keeps this schedule: Get up and start to write at 4:30 am, without any other leisure activities; then sleep at around 9:30 pm. He keeps this habit for more than 30 years. Meanwhile, he has regular exercise, which makes sure that he has a healthy physical condition to support his daily work. One of his quotes is: ”early life is really earned”. 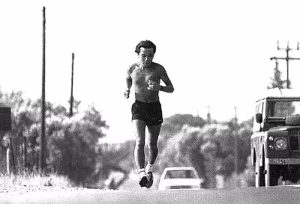 The Apple CEO Tim. Cook is famous for getting up early, cause his employees usually receive Cook’s email at 4:30 every day. And then he would take exercise at the fitness room at around 5:00 am. 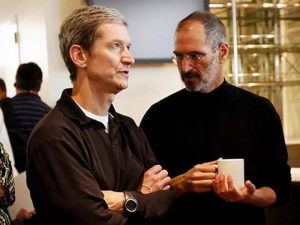 Musk works for SpaceX and Tesla. Besides accompanying his children to grow up, he needs to work over 100 hours every week. However, Musk makes sure that he can sleep 6~6.5 hours under high-intensity work. He usually gets up at 7:00 am and then exercise. The scholars take 5 years to research the daily habit of 177 self-made successful people, 99% of them are early risers. 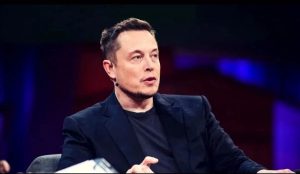 People that get up early can focus their minds on the works and study quickly cause this habit help to develop a flexible brain. And they have more energy to resist fatigue.

People who get up early don’t have dark circle under the eyes and their skin seem more resilient, which make them younger than peers. It’s one of the tips to look younger than your age.

When others are struggling with getting up, the early risers may have already finished exercises, made schedules, and started to handle some necessary issues. 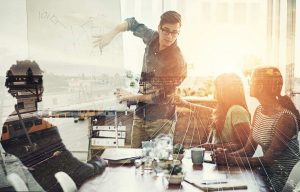 The study at Toronto University found people who got up early lived in a more positive life and felt good about themselves.

Getting up early can help to get rid of the bad habit of sleeping in, so people have more time to enjoy a hearty delicious breakfast that makes them healthier. 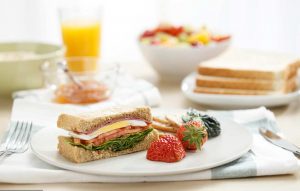 The early risers are more friendly and helpful, cause they can keep a good mind to support their life and work.

Most early risers won’t miss the opportunity to exercise. A regular life habit and healthy exercises would improve metabolism. That means the possibility of getting fat is very low. 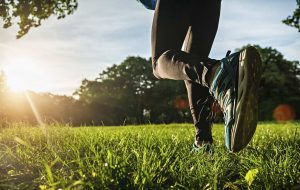 To be a person that can keep early hours is not easy, but wonders will happen beyond your image if you can insist on it.