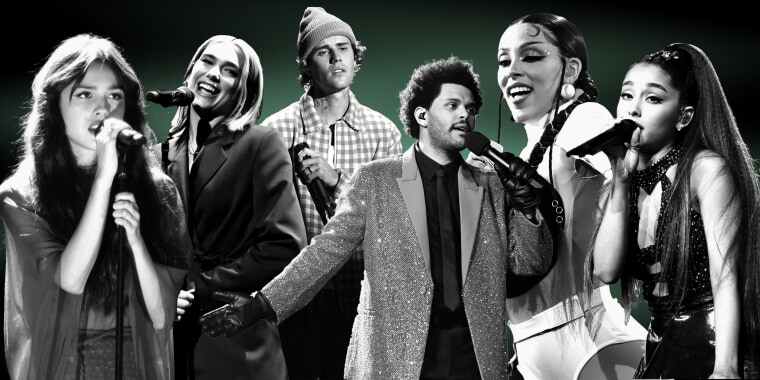 Melody is alive, baby, and so are we. Above the last 15 months, as COVID-19 kept us mainly at home, the Best TV and Best Movies gave us something to do, yet sweet heavenly Hit Songs, from specialists like Sharon Van Etten, Doja Cat, Justin Bieber, and Blinker the Star gave us someplace to go. They moved us, intellectually, into the pits or peaks of our emotions, to envisioned escapes.  Maybe, in a year or only a couple of months, we’ll hear a portion of these Uncommon melodies and be immediately moved to this time and this spot, for better or worse.

As COVID limitations lift, club-accommodating behaves like Migos are re-emerging with Popular Songs to soundtrack the summer. Concert venues are returning, festival setups are starting, and individuals are outside again. Usually, large numbers of the Impressive tunes reverberating most with us right now reflect this energy. There are exceptional cases. Pop Stars are still releasing music they created over the previous year, and some of them are extremely serious.

As you look through this rundown, you’ll discover a blend of both moods; however, you’ll likely notice most of these Hit Songs are ready for business and holding back to play at high volumes in large groups of individuals. With new voices like Olivia Rodrigo and original subgenres from South Africa or intense statements from Lil Nas X, these are the Popular Songs of 2021 up until now. 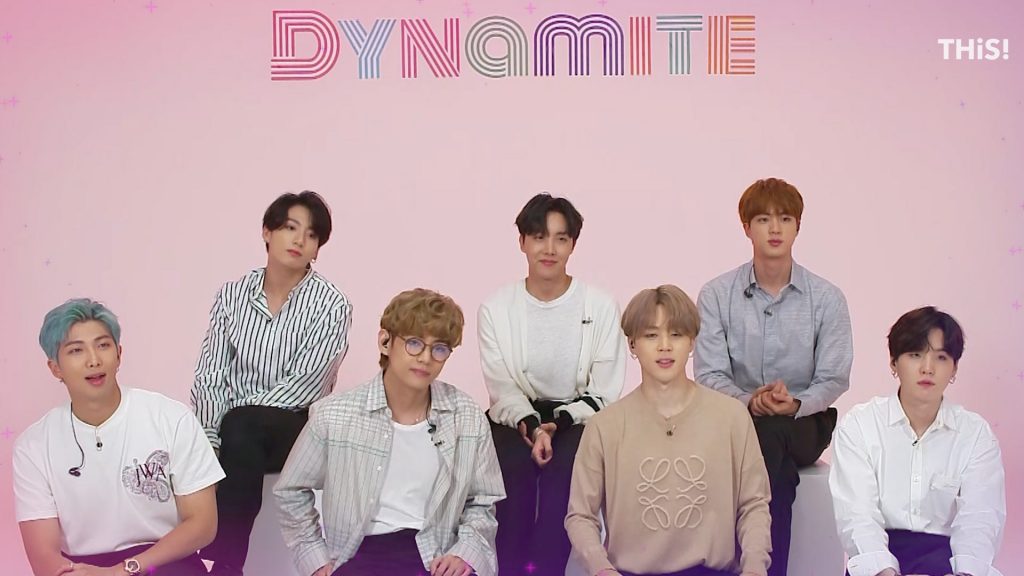 BTS lacks iconic tracks that would make excellent summer playlist grub, yet our pick for this rundown is “Explosive.” The retro-roused hit permits every part to sparkle with either raps or songs, and it proceeds with the notable trend of disco-moving modern pop.

“Bussifame” starts with a voiceover clarifying New Orleans’ “second line” custom praising life through music and dance. Then, the beat kicks in – a throbbing mix of electro-pop, house, and funk, accentuated by Richard’s slick, sure rhymes – welcoming everybody to join the parade. It’s an adept lead single for the artist/musician and self-depicted stereotype assassin” ‘s April collection, Second Line, which she has portrayed as work to reestablish electronic music’s Black female pioneers as leaders of the genre.

“Julianna Calm Down” by The Chicks 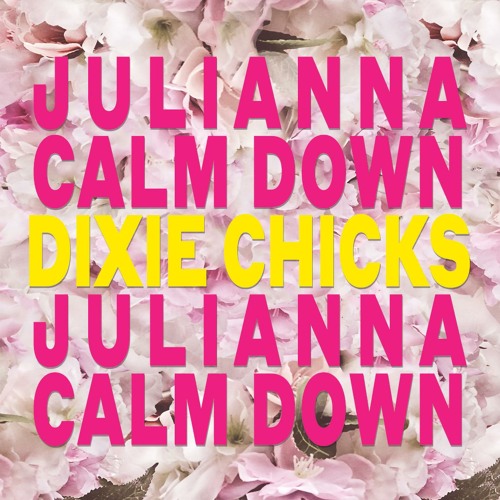 The Chicks have experienced a lot in their profession—a conservative backlash, an Album of the Year win, and a new name change propelled by America’s new racial wisdom—and presently, they’re prepared to bestow shrewdness. “Juliana Calm Down” sees artist Natalie Maines offering guidance and consolation to the daughters of each member, as the instrumental gradually works from sorrowful to victorious.

Well, he didn’t make it in for his version of Despacito, yet at simply over 3.3 billion views, Sorry from high schooler pop sensation Justin Bieber is one of the most well-known melodies on the planet.

“Death Do Us Part” by Nick Jonas 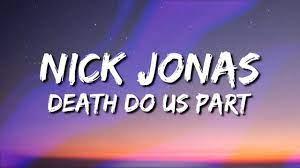 Nick Jonas’s Spaceman is a takeoff from the bops we utilize to, yet in any case, incorporates some love melodies, similar to “Death Do Us Part,” that will get you in your capital-F Feels. 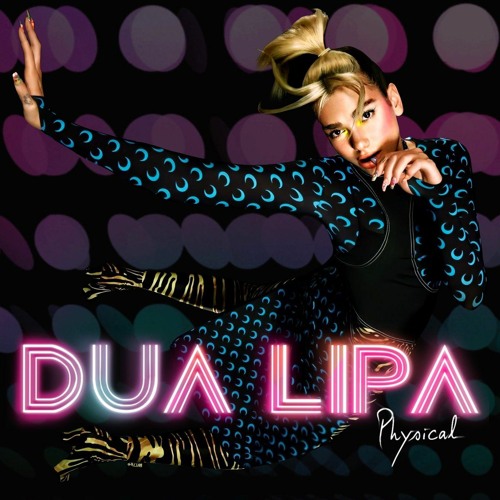 Dua Lipa got through to the top level of pop stars in 2020 by tossing things back to the dance floors of days gone by, and “Physical” is the sort of tune that is adequately appealing to rule clubs for multiple generations. A neon-themed aerobics video additionally established its neo-’80s hymn status, fittingly titled “Let’s Get Physical.” Its chugging synths and Dua’s powerful snare make it an ideal tune to start to sweat to, regardless of whether you’re moving all alone. 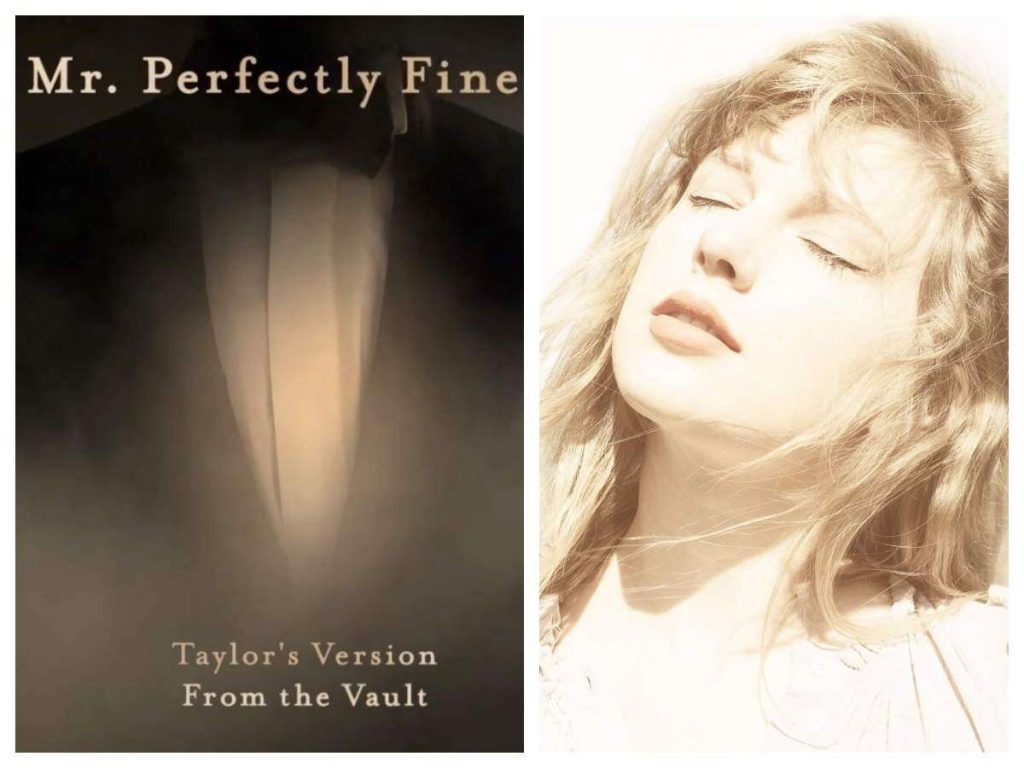 Recently, Taylor Swift opened her vault and hauled this gem out. Left off the first arrival of Fearless in 2008, “Mr. Perfectly Fine” embodies all that we love about Swift – the bitingly clever lyrics, a boppy tune that rides the line among pop and nation, and heartache stewing underneath the surface in a kiss-off melody. It’s vintage Taylor that feels new in 2021, even following her new introduction to the non-mainstream/elective world. And, it’s most certainly more than acceptable. 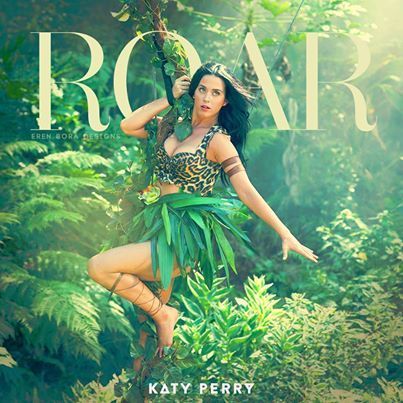 This entertainment industry has been overwhelmed by a male artist since, indeed, always, massive props to Katy Perry for making a spot on this rundown. Her 2013 hit Roar is more significant than anything else she’s delivered – California Girls, Teenage Dream, and indeed, even Last Friday Night.

While many would know OneRepublic for their Timbaland-embraced hit Apologize, it’s Counting Stars that cleared the Youtube time.

“Price of Blue” by Flock of Dimes 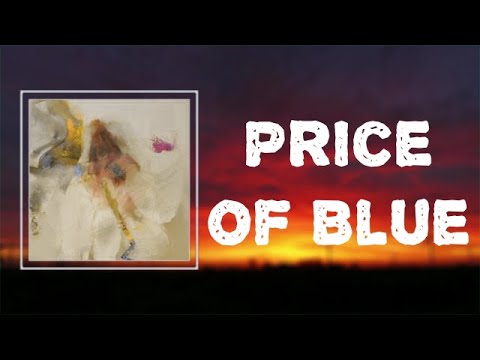 Flocks of Dimes started life as a solo electro-pop side task for Wye Oak’s Jenn Wasner; however, its sound develops really searching and far-reaching on this spring’s Head of Roses. In the six-minute powerhouse “Price of Blue,” Wasner thinks back on a relationship with clear-looked at perspective before releasing a Wye Oak-style guitar solo that is by turns fantastic and exciting.

The Latest Scandals in the Entertainment Industry